Both the SUVs in today’s comparison have met on the battlefield numerous times before, but since then things have well been updated. For one, both of them now get the BS-VI Engine and incidentally the same engine with the same amount of power. They both come as automatics and they get some additional equipment. Has that changed the game? We’re about to find that out at the out –

At the outset we have to mention that on price it’s not direct competition. The Compass is the pricier here of the two and by a long shot as you can see, but as I said both of them have the same Fiat sourced 2-Liter V6 Engine with the same amount of power and they are the only diesel automatics around. They’re also the larger of the midsize SUVs in a similar sized segment with the harrier being the one that’s longer, wider and taller. The compass on the other hand has the better ground clearance by a hair’s breadth and it also has more boot space. Well now that we’ve established all the comparative figures, let’s take this battle to the road and let’s split it into the experience behind the wheel and the experience in the backseat.

So let’s begin with the compass which just feels so good behind the wheel and I’ll tell you why – well for one the steering is lighter so it feels so nice for city use, it feels easy to manoeuvre for parking and for U-turns and generally feels more less on its feet, but you know as you pick up the pace and you go out on a highway it just weighs up so well, the steering gets a nice heft to it and on the straighter sections it feels so strong, so stable and so planted.

Now when you’re on a winding section of road, it really brings a smile to your face and that’s just because you know of the way everything comes together – the steering that is so responsive, the body that’s just so well controlled and even the brakes that really inspire a good sense of confidence. The Harrier feels like the larger SUV behind the wheel especially when you cut through city traffic and the hydraulic steering feels the heavier of the two. The heft in the steering does make you feel more confident out on a highway but it’s not the most consistent steering. There is a fair amount of kickback to and on a long drive it can tire you because it tends to follow the road and you have to hang on to it tightly at all times.

On the performance front, the additional 30 HP on the Harrier can be felt and out on an open road it feels so much better. As far as performance goes I think both the Tata Harrier and the Jeep Compass are evenly matched but where the compass gets let down a bit is the Auto-Gearbox. The 9-speed unit of the jeep will let you trundle around in traffic and ships are also smooth, but it’s not as quick to serve up power as the Harriers gearbox, and that is really the differentiator in the way they perform. The Harrier’s 6-Speed Hyundai sourced torque converter feels the better of the two.

It is the Harrier’s gearbox that feels better in this comparison and whether it’s cutting through traffic or whether you’re driving enthusiastically or whether you’re out on the highway it is the one that works better keeping you in the meat of the band, in fact when you’re driving enthusiastically you’ll never find the need to reach for the manual like you do in the compass.

The compass is BS-VI Engine which serves power in a more linear manner than earlier where the strong mid-range made the performance more heightened. This have actually tightened the gap between the harrier and the compass and the preliminary test figures show that. Refinement levels are close – with a compass being the one that’s marginally quieter at idle.

So that’s the experience behind the wheel, now let’s shift focus to the backseat. Here’s where size is a big plus for the Harrier. The back seen in the Harrier is far more spacious than the Compass – you’ve got more legroom you’ve got more width on the seat and it feels very open and airy, this panoramic sunroof that has now been added actually just adds to that whole feeling. It is a really nice place to be. The seats are also supportive and three people would definitely be more comfortable in the Harrier than the compass. The Compass may not be as roomy as a Harrier but it does have adequate legroom however the seat is best suited for two and the backrest is a bit too upright.

Now the compass also has the panoramic sunroof that makes it feel quite open and airy in the backseat, but for sure it is the Harrier that has more space. The way it has more space this is the one where you have better ride quality, it just banishes the bumps and potholes much better and it has more pliancy to its ride.

The Harriers ride feels different in comparison and it doesn’t feel as settled as that of Jeep Compass and it also lets in a little more noise into the cabin as compared to the Compass. Well it’s time to stop and decide which one’s a winner but before we do that let’s take a look at both cars inside and out and see what they offer in terms of features.

The Harrier is a more handsome looking car – definitely stylish but the compass is not a bad looker too, with more traditional appeal on the inside initially it’s the compass that looks quite ordinary but there’s a solid chunk to the way the doors close and everything inside has a built to last feel as well quality of materials used on the dash are great too and although you don’t sit as high up as in the Harrier, visibility is still good.

The Harriers interior has the wow factor and fit and finish has improved from before. The area where there is room for improvement however is the touchscreen – it isn’t as quick to respond as one would like but overall quality of materials used is good and it gives you the feeling of being in a premium car.

The very first iterations of both the Tata Harrier and the Compass true flak for some missing features. The story is quite different today. Both models in their tops backup towers are quite evenly matched and get features like panoramic sunroof and power driver seats. While safety kit includes six airbags and ESC. There are some differences in kit too where the Harrier sports apart digital instrument cluster and has the larger touchscreen, the compass gets an electronic parking brake and offers the flexibility of dual zone climate control.

Well there’s no doubt that it’s a battle as closely fought with each car having its strengths, what’s clear though is if you enjoy driving and will spend a lot of time behind the wheel of the cars then the Jeep Compass with his great handling solid build off-road capability and an excellent ride is the one to go for. The gearbox isn’t the best but it’s not a deal-breaker, what could break the deal however is the hefty price tag – it’s an expensive proposition at 24.99 Lakh Rupees you could forego some of the features and get a mid-spec variant that will give you the same driving pleasure but the difference in price is hard to ignore.

Now, price is not the only reason to pick the Harrier. It is a good-looking SUV with quality interiors that look premium. It also has a good amount of performances delivered very well by the automatic transmission. It also has a spacious and comfortable backseat so there’s lots to like about the Harrier and of course all of that comes at an attractive price tag, so yes the Harrier is a WINNER! 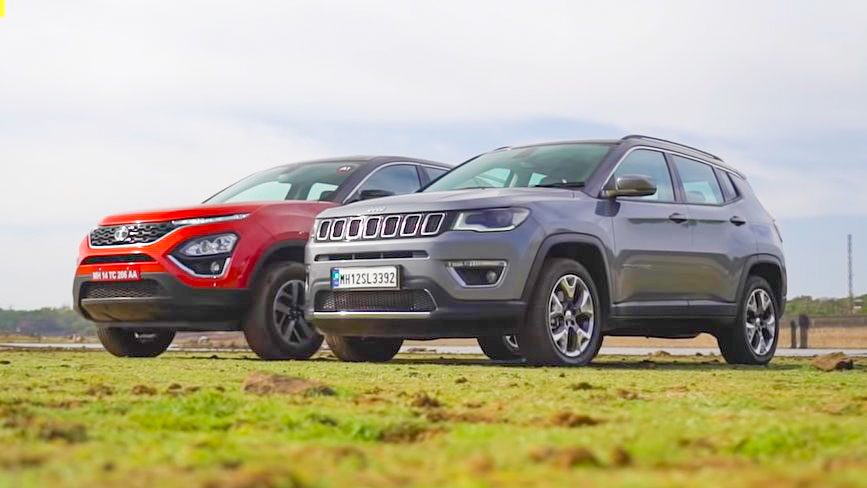 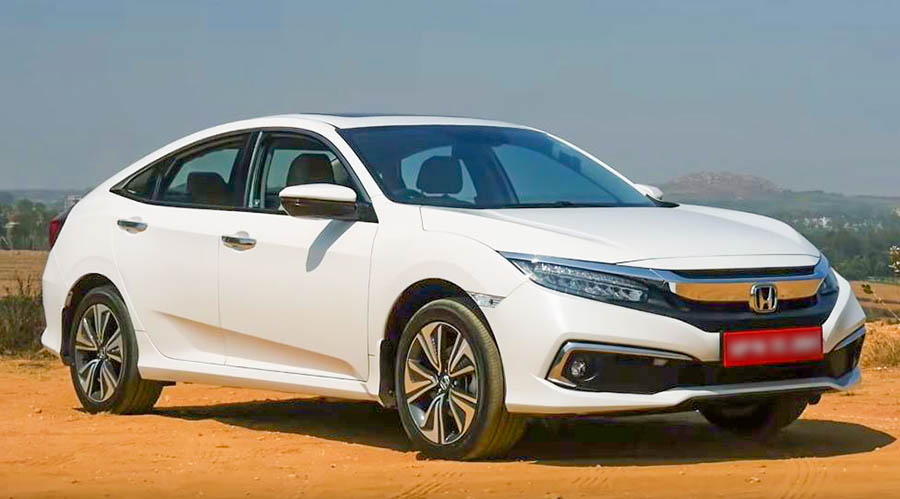 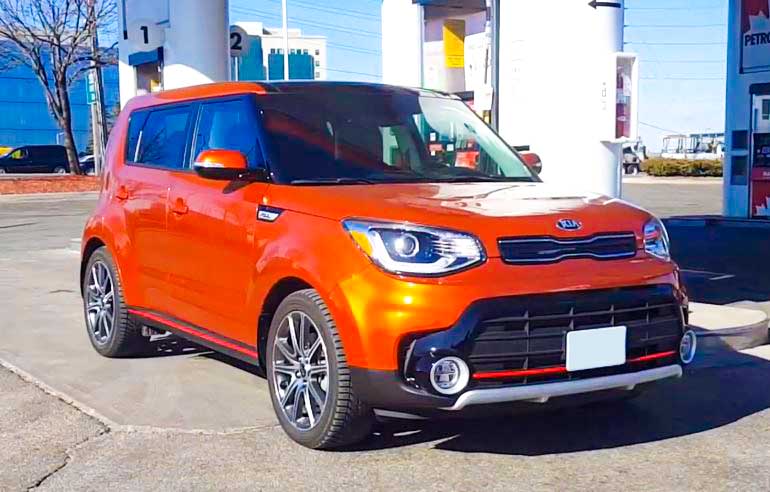 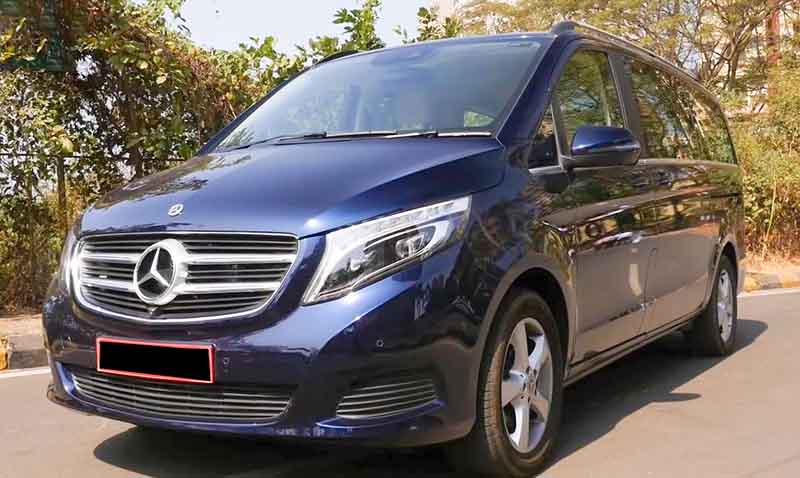 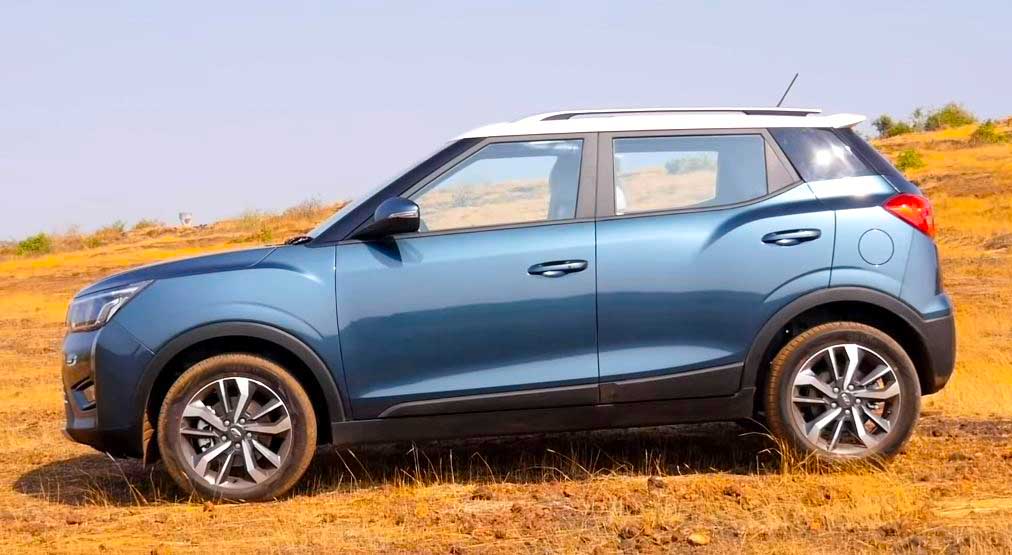 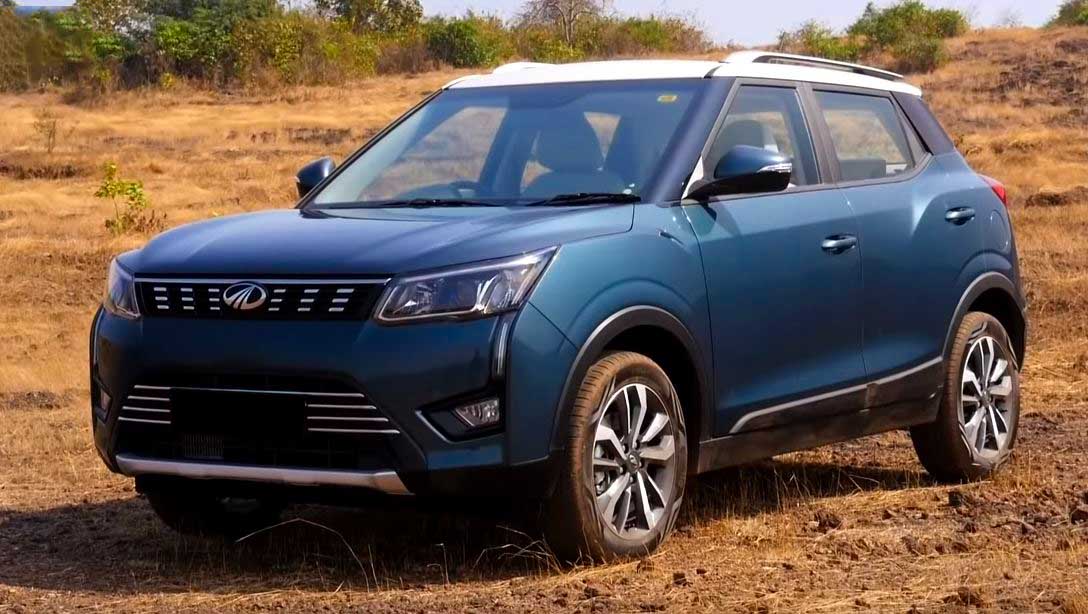 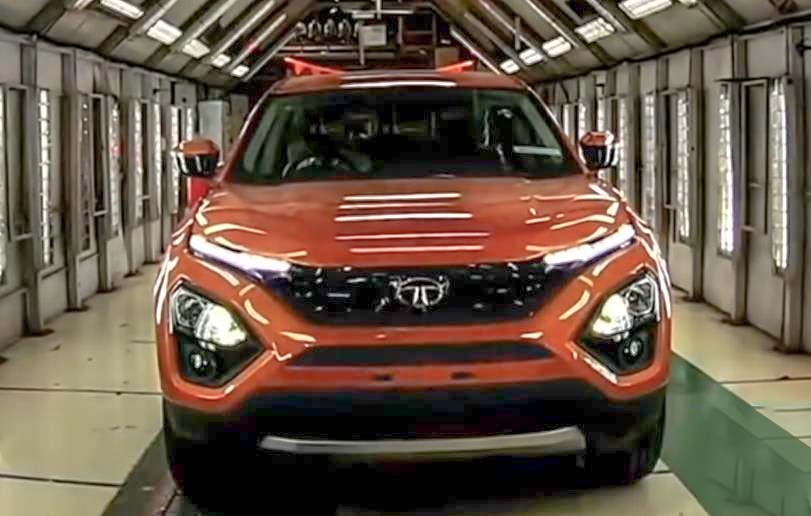